The system is composed of a computer and software platform that is connected to the vehicle. The display is similar to that of an e-reader. Instead of using pixels to show text, the device uses computer-generated imagery. This means that users can receive news and weather alerts, and see a message if their car is stolen. The license plate number and letter combination would not change, and the digital license plate would display pre-approved advertising.

Thousands of people have already purchased digital license plates. Although the technology sounds futuristic, it is already being implemented in three states, including Michigan. While the digital plates may add a Silicon Valley flair to your vehicle, they come with new costs. Before deciding to buy a digital plate, you need to know exactly what you’ll need to buy.

As with any other digital license plate system, you’ll need to sign up for a subscription-based plan with a service provider. These plans cost around $500 and up for four years. After the first year, you will have to pay a fee of $8.99 per month to continue using the digital license plate. Unlike a traditional license plate, these plates can display expired registration.

The digital license plates that Reviver offers operate on a cloud-based platform. It connects vehicle owners to their cars and state motor vehicle administrations, making it easier to manage registration. The company has also partnered with car dealers to help drivers change their registration without having to visit a DMV. 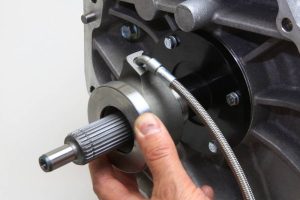 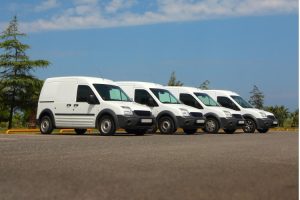 Introduction Mercedes-EQ is a new electric bike brand that will be bringing its innovative, high-tech and stylish bikes to market...